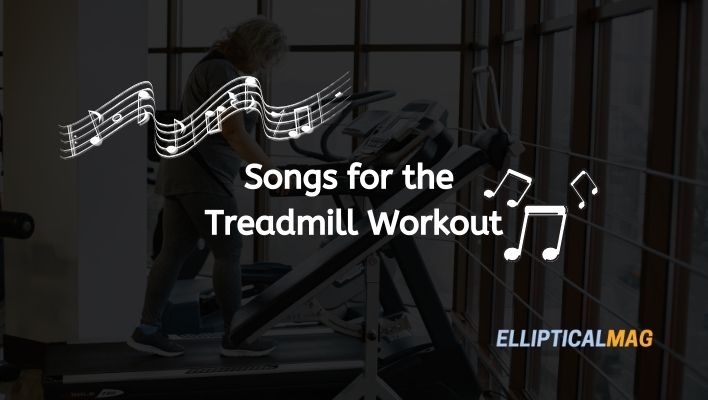 Summer to winter, young to elder everyone needs to workout for good health and fitness. The treadmill is one of the best equipment to burn calories and do cardio exercise. Getting on a treadmill or a cycle or a run is a very solo activity that may make users bored and cause consuming more energy over time. In this case, music can heal and reassure users to exercise more. Not only that it also gives energy and motivation to workout more and more.

Listening to music on a treadmill could be relaxing but in this case, the song selection is so important. Finding the perfect one is not so difficult but you need multiples and variety to make it more relaxing. We select 25 from thousands of motivational, rock, classical rock, and rap songs that can boost your energy and motive to never give up.

Let’s check out the mixture of motivational and energetic songs, add them to your playlist, and run on the treadmill with your full energy.

2. TO THE NEXT LEVEL – Official Music Video – Fearless Motivation

To The Next Level is a motivational song by Fearless Motivation released in February 2019. This gym motivation song obviously will motivate you to work out further.

The Irish pop-rock band the Script launched the song “hall of fame” in 2012 sung by famous singers will.i.am & Danny O’Donoghue. This energetic music and melody bring an energy that certainly does the trick at a workout.

Cameron Wales & Bryce Savage’s original song destiny was released by NEFFEX in March 2017. it sounds so good and the consistency of lyrics and composition makes it an ideal jam for the treadmill.

5. Coldplay – Hymn For The Weekend

Beyoncé’s “Hymn For The Weekend” was released in 2016 by the British rock band Coldplay from their seventh studio album A Head Full of Dreams. the mixture of Indian cultural music and rock performance might help when you need that extra workout boost on a treadmill.

6. WIN AT ALL COSTS The Song

Another motivational song “Win At All Costs” from Fearless Motivation was released in 2020. this energetic motivational rhyme obviously will boost your stamina at workouts.

“Never Give Up” is the best motivational speech for fitness enthusiasts. Neffex’s motive music Never Give Up was released in 2017. This powerpack energetic music and the lyrics helps not to give up exercise on a treadmill or a bike.

Wiz Khalifa and 2 Chainz’s rock song “We Own It” appears on the Fast & Furious 6 soundtrack in 2013. This chilling music will enhance your stamina to the next level on the concept of working hard on a walking pad.

“Always do it on my own, So I gotta get through it” sounds motivational? This lyric is from NEFFEX’s one of the biggest hit songs “Grateful”. The combination of electro music and motivational lyrics will level up your enthusiasm on the treadwheel.

Getting bored listening to motive songs? Let’s spark your mood with Eminem’s hard rock song “Lose Yourself”. The joyful rhymes and its extra kick track will help you to keep pumping.

“Here to Stay” is another energetic track by NEFFEX that premiered in February 2019. NEFFEX’s track always brings a powerpack of energy and it’s not a different one. On the treadmill, this song will push up the energy to do extra. January 19, 2023
Does Elliptical Build Muscle? (Yes!) The Science Behind It 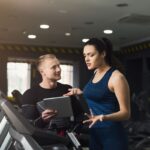 Does Elliptical Build Muscle? (Yes!) The Science Behind It

When you buy via links or amazon API links on our site, we may earn an affiliate commission at no cost to you.

You may have missed

January 19, 2023
Does Elliptical Build Muscle? (Yes!) The Science Behind It

Does Elliptical Build Muscle? (Yes!) The Science Behind It

January 19, 2023
Key Muscles Used on Elliptical: Get to Know And Stay Fit! 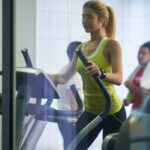 Key Muscles Used on Elliptical: Get to Know And Stay Fit! 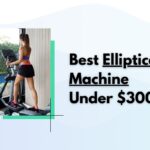 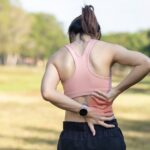 January 9, 2023
How to Lubricate an Elliptical: 7 Easiest Steps (Explained) 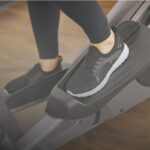 How to Lubricate an Elliptical: 7 Easiest Steps (Explained)